Donette came to prominence in the early ’90s with release of her ‘Wilderness’ album and its accompanying 12″ single ‘Rhythm Of Resistance’, both released on Jah Works Records. These records now fetch collectors prices as pioneer recordings in the UK Roots & Dub explosion of the late ’80s and early ’90s. 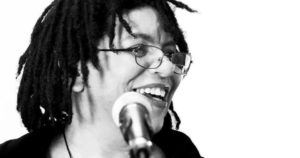 Donette had previously sang with legendary free-festival dubsters, Military Surplus and Revolutionary Dub Warriors and has sporadically performed and recorded as a solo artist over the years since. 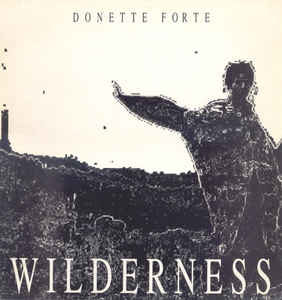 Brand new re-releases of some of Donette’s best tunes have been put out by Partial Records on 7″ and with a remastered version of the album released for the first time on CD in 2014, making them available again for the first time in a long time.

Donette is in the process of writing and recording a new album which will be released soon. 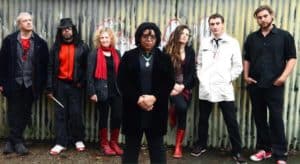 After touring the UK and Europe with Urban Lions in 2015 Donette will be working with Earth Works records in Amsterdam on new material.

If you are interested in Donette Forte and would like to hear some recently recorded tracks, please check out the ‘Live in Belgium’, Earth Sounds Studio recordings on Urban Lions Soundcloud, and the latest release from Jah Works (Time For A Change),